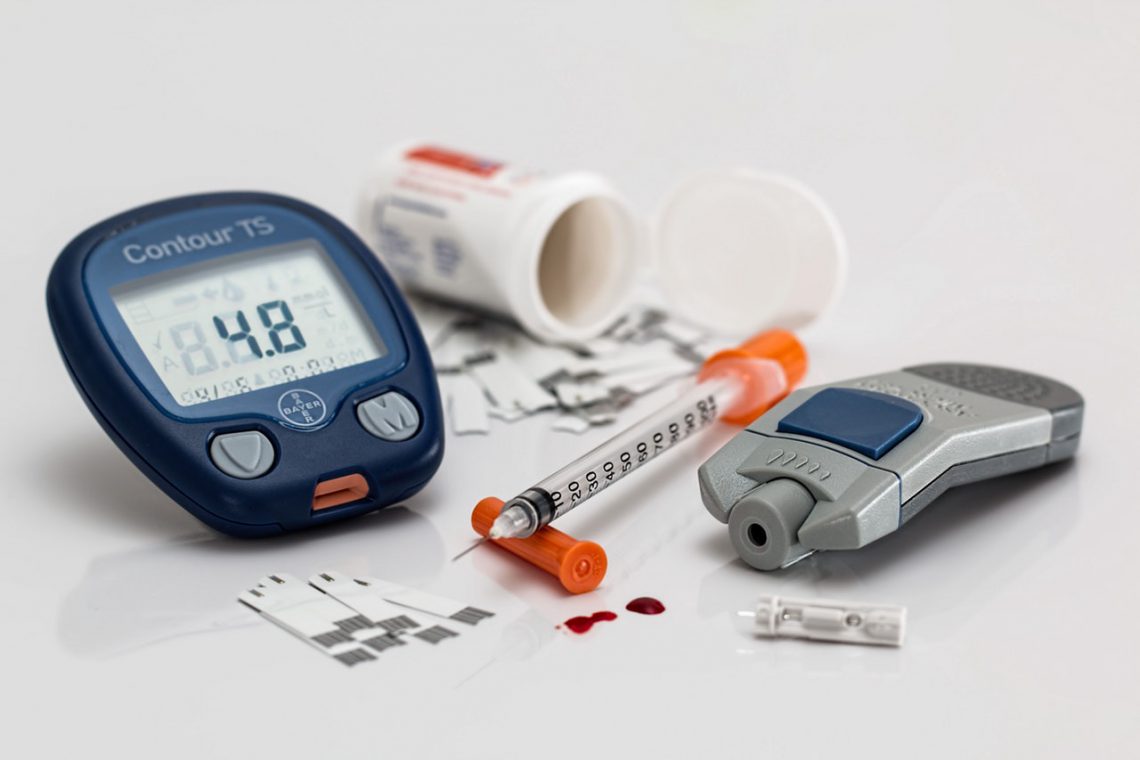 Believe it or not, there are diseases that can be attributed as the primary causes of death depending on the gender of the person. There are some diseases that are more prevalent to men than women and vice versa. There are also diseases that can be acquired by males or females but cannot be acquired by members of the opposite gender. Learning these kinds of diseases will be very helpful in identifying the illnesses that you need to watch out for especially if you think that you might be experiencing what seems to be symptoms of a disease. Here we listed the primary causes of death for men so that you will know what you need to watch out for.

Heart diseases remain to be the primary cause of death among men. This silent killer is hard to diagnose as the symptoms do not show up until the later stages of the disease. That is why heart diseases account for the most number of deaths even among young men. Heart diseases affect hundreds of thousands of men every year across the globe.

Prostate cancer is one of the diseases that only affect men because of anatomical reasons. It is also the second killer disease for male adults. If you are experiencing symptoms such as frequent urination, lower back pain, and blood in your urine, you might have prostate cancer. You need to get yourself checked immediately to lessen the effect of this deadly disease.

While these 3 diseases are among the primary causes of death in men, there are more illnesses that you need to watch out for. Check out the report of the Centers for Disease Control and Prevention on the leading causes of death among men. 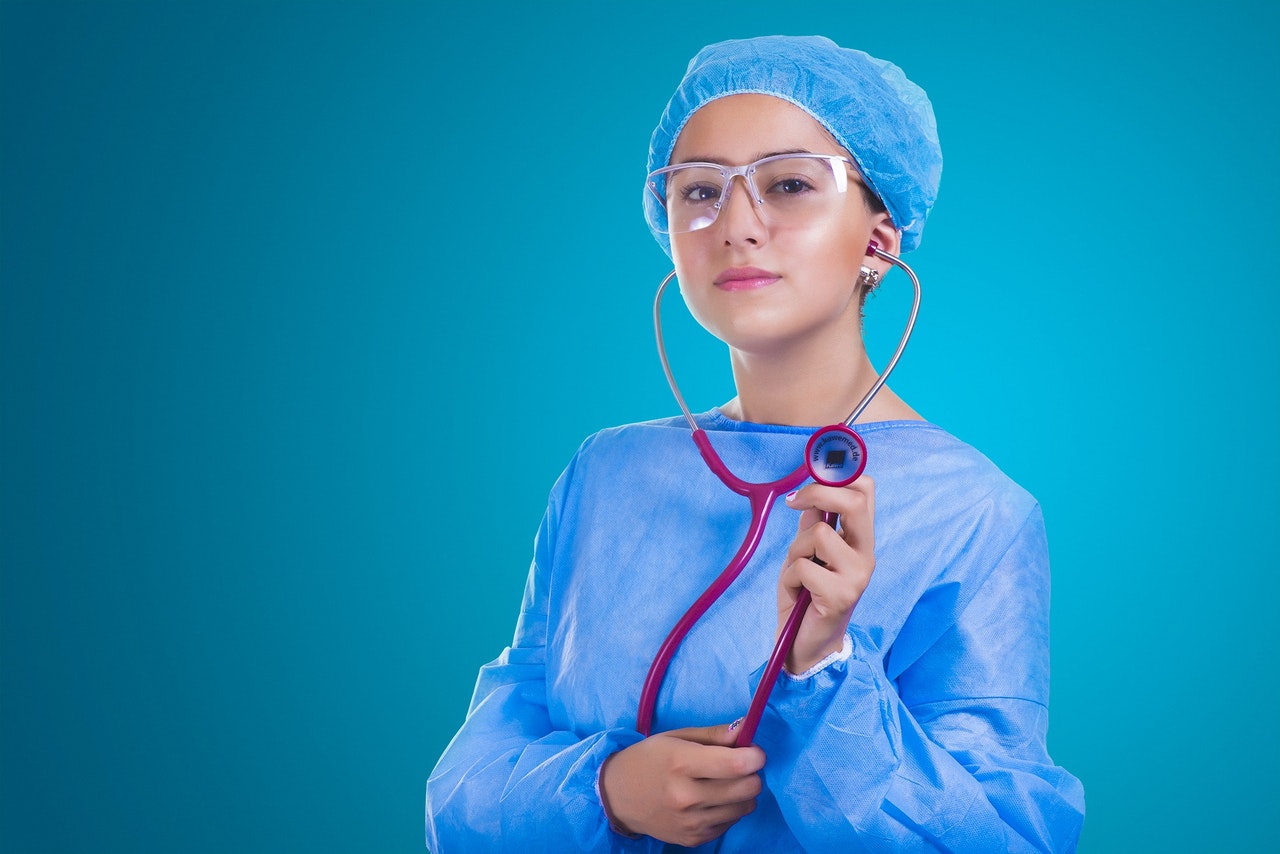 Cal is a medical practitioner with over 4 years of experience in writing about the medical world. When she is not busy treating people, she likes to travel the world and see the different sights in various places.